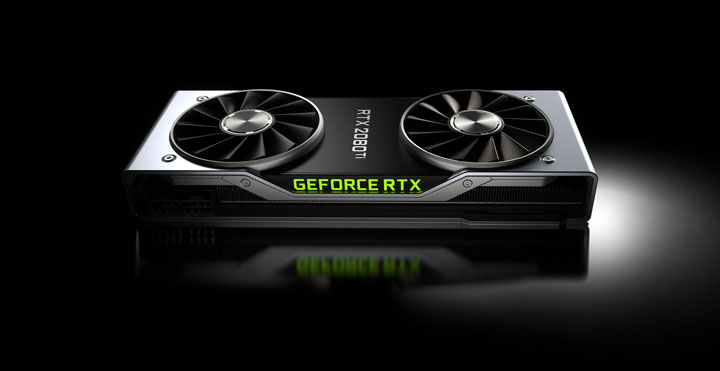 There are lots of hauls over the internet about the latest 12nm Turing GPUs of Nvidia. Before its release, many tech geeks posted presumptions about their functioning by analyzing the theories.

Though, it wasn’t successful to astonish much after the release in August 2018. Undoubtedly, the RTX substituted the GTX but it wasn’t able to surpass the speculations. In other words, it wasn’t an epic upgrade for Nvidia if we exclude real-time ray tracing enhancement. In this article, we will be knowing if this card worth by analyzing various parameters.

The greatest and most highlighted upgrade in the world of videogame graphics. This feature helps in making the overall graphics realistic. Well, it does so by tracking the paths of each light source. Eventually, it stimulates the complicated light nature in real-time.

Unquestionable, this sounds great but has some limitations as well.

The most important aspect of a graphics card is its performance or its ability to run games smoothly on high settings. Although, the new Turing cards come with ray tracing. Still, we got to look at its performance as compared to its previous version.

To be straightforward, there is not much improvement offered by the brand. Even after turning off the Ray tracing feature, the frame per second rates slightly improves. Nevertheless, the FPS in RTX 2060 is almost equivalent to the GTX 1070/GTX 1070 Ti, the RTX 2070. However, the Frame Per Second fairly increases in RTX 2080 Ti, which is also a much expensive card.

Another vital point is the pricing of the cards. The RTX 2080 Ti offers a fairer improvement in performance and is the best one from Nvidia but is also a much expensive card than the conventional non-Titan cards of Nvidia. Undoubtedly, $1200 is a huge price for a graphics card. When purchasing the card from outside the US, the prices can soar a lot due to the huge taxation.

The RTX 2080 Ti performs outstandingly well and is definitely worth the money. You can find the best rtx 2080 ti cards here. So, if your budget isn’t tight, you can go with it. However, the other inexpensive cards like RTX 2060, RTX 2070, and RTX 2080 do offer ray tracing and future-proofing but doesn’t offer any drastic upgrade in performance. So, if you don’t seek these advanced features, then you’d be better off with GTX cards that are inexpensive to the latest RTX ones.

Ryan Kelly is a writer, Co-owner & Co-founder of modmygphone.com who love to write about Mobile Phones, Tech Gadgets, and Gaming as long as he can remember. He’s a tech geek and love to play with technology.

This site uses Akismet to reduce spam. Learn how your comment data is processed.

Ryan Kelly is a writer, Co-owner & Co-founder of modmygphone.com who love to write about Mobile Phones, Tech Gadgets, and Gaming as long as he can remember. He’s a tech geek and love to play with technology.